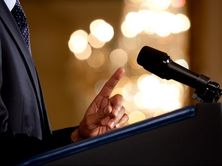 Who can speak to my organisation, convention or group?

The research field in NDEs is developing and rightfully so. There is a growing awareness of the phenomenon and groups within the medical field, research, faith groups and those simply interested in counciousness and continued conciousness after death often find a first hand experience invaluable. You can book a lecturer suited to the needs and subject matter of your event.

NDE UK has several speakers on the NDE topic - if you would like to find out more about booking a speaker, click here. 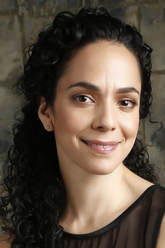 Gigi Strehler
Founder
Lectures on the lasting and life changing effects an NDE has on a person and their immediate society. She speaks about the extraordinary physical, mental and emotional effects of an NDE and the adjustments required to adapt to "earthly life" once again. Enquire about Gigi if you would like her to talk about the difficulties of post NDE effects and incorporating new found value systems.
Gigi.NDEuk@gmail.com 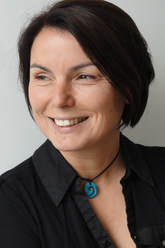 Penny Sartori
Associate Researcher, Author & Lecturer
Lectures on the varied NDE accounts she has come across and the many ways an NDE manifests. She is Britain's leading researcher on NDEs and has many accounts and anecdotes. She also lectures on her book "The Wisdom Of Near Death Experiences". Enquire about Penny if you would like a talk on various NDEs and her official medical research. 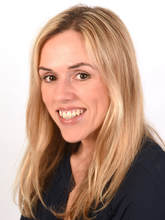 Kelly Michelle Walsh
Manchester Branch Ambassador
Kelly speaks from the heart about her own life struggles, her attempted suicide, her NDE experience, the message she was given and how that has profoundly affected her life as well as inspired her life’s purpose. Enquire about Kelly if you would like a first hand account of an NDE survivor. 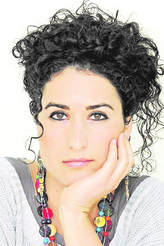 Rachel Langford
Associate Researcher
Rachel lectures to private groups, conferences, online workshops and anyone who wants to learn about the brain. She speaks about stress related physical and neural disorders and therapy, consciousness and awareness. Her current research project is one of the most popular topics: The questions of life, death, the self & consciousness - the neural aspects of consciousness in minimally conscious states and cardiac arrest resuscitated patients. Enquire about Rachel if you would like a talk about brain science and it's application to consciousness.
Rachel.NDEuk@gmail.com